The Samsung ATIV S will retail for £442.80 including taxes, this is the SIM free version of Samsung’s new Windows Phone 8 smartphone, and the device s powered by a dual core 1.5GHz processor and it features a 4.8 inch Super AMOLED touchscreen display with a HD resolution of 1280 x 720 pixels. 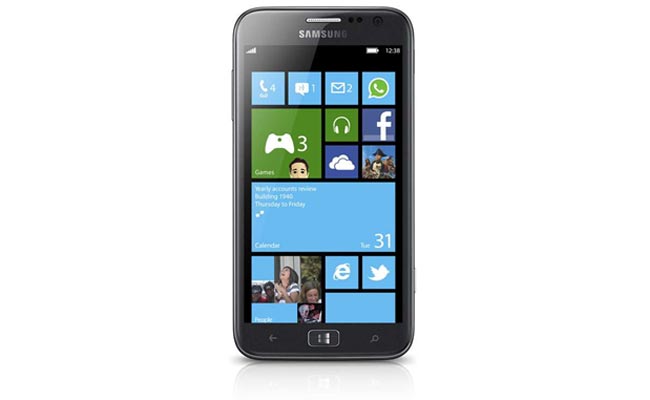 Other specifications on the Samsung Ativ include Bluetooth 3.0, microUSB, 1GB of RAM, WiFi and a 2,300 mAh battery, you can find out more details over at Clove.