Samsung has announced a new camera that goes into its line of mirrorless interchangeable lens offerings. The camera is called the NX2000 and has a 20.3-megapixel APS-C CMOS sensor. The camera has a blazing fast shutter speed of 1/4000th of a second. 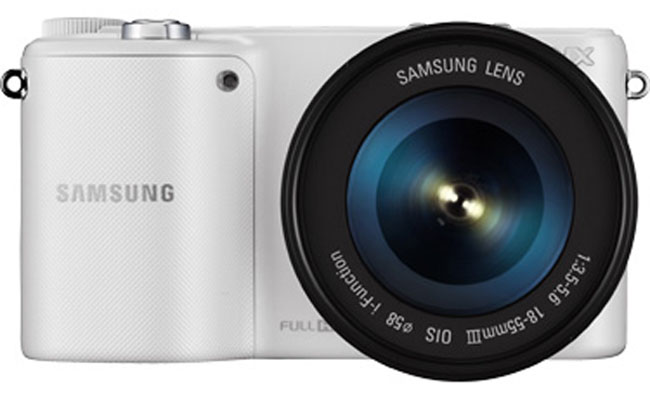 Samsung also equipped the camera with an ISO range from 100 to 25,600. The camera can also shoot bursts at eight frames per second. The camera supports 12 different interchangeable lenses using a Samsung I-Function system.