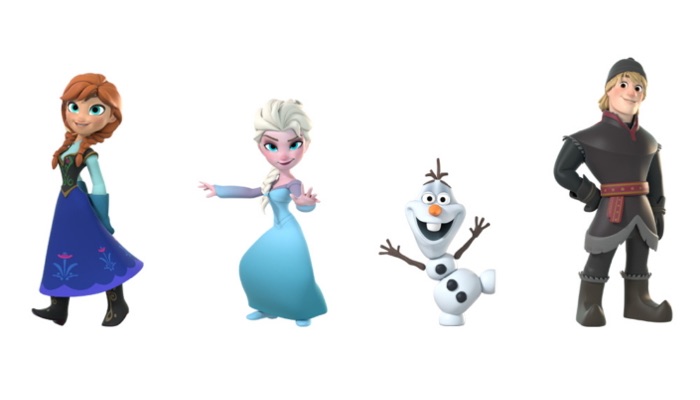 Samsung and Disney have already released a rnage of AR Emoji for the Samsung Galaxy S9 and Galaxy S9 Plus and now they have release some more, these new ones are from Disney’s Frozen.

You can see the new AR Emoji from Disney’s Frozen in the picture above, they join ones which include Mickey & Minnie Mouse, Daisy Duck, Goofy and The Incredibles’ Super family.

Galaxy S9 and S9+ users can create AR (augmented reality) avatars of Anna, Elsa, Olaf and Kristoff. To start animating messages as one of your favorite Disney Frozen characters, just open the Galaxy S9/S9+’s AR Emoji mode, tap the plus icon on the right-hand side to access the Galaxy Apps Store and download the Disney Frozen pack.

AR Emojis are a fun and versatile way to personalize communications with friends, harnessing expressions through facial recognition technology, and are shareable across all platforms. The Disney Frozen AR Emoji pack is now available for download on the Galaxy Apps Store.

You can find out more information about these new AR Emoji from Disney’s Frozen over at Samsung’s website at the link below.