I like SSDs, but they are still too expensive and have too little storage for me. If I was on the road working from a notebook, I might be more interested for the additional battery life though. Samsung has added a new SSD to its line for premium notebooks.

The new SSD has 512GB of storage capacity and uses new toggle-mode NAND. The new NAND went into production last November and promises some impressive power savings thanks to the custom Samsung controller that goes with the NAND. 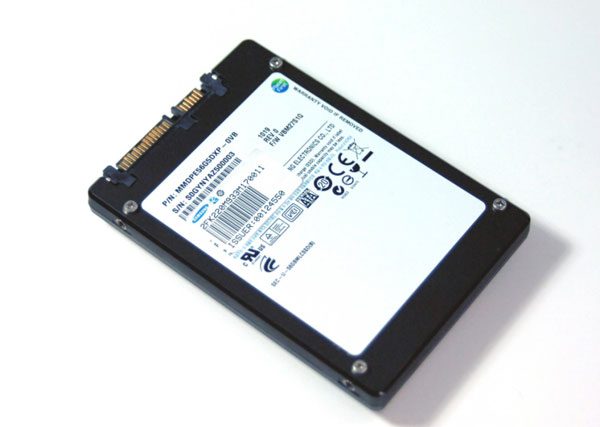 Samsung claims that the toggle-mode NAND can extend the battery life of a notebook by an hour compared to machine using traditional storage. The SSD also promises 250MB/s read speeds and 220MB/s writes. Pricing is unknown and the new SSD will go into mass production next month.