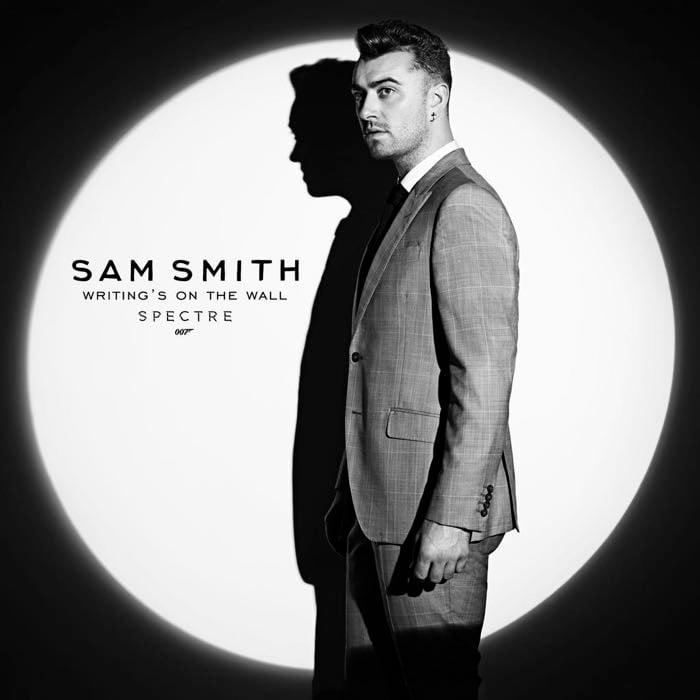 Sam Smith recently released his new track , Writing’s On The Wall, which is the theme song for the new James Bond Spectre movie.

Now he has also released his video for the song, which also features some scenes from the new Spectre movie, which stars Daniel Craig as 007.

Spectre hits movie theaters in the UK on the 26th of October, we have seen a number of trailers for the movie and it looks very interesting from what we have seen.