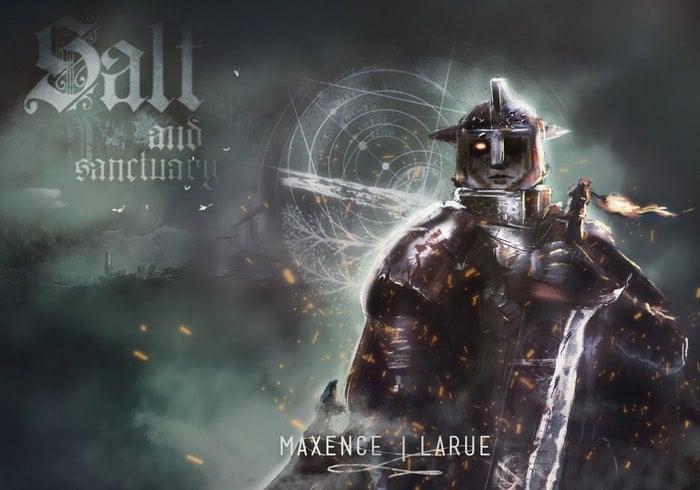 After initially launching on the PlayStation 4 back in March of this year, the award winning Ska Studios development team behind the Salt And Sanctuary game has this week launched a PC version of the game via Steam.

To celebrate its launch on PC systems, Salt And Sanctuary is currently being offered via Steam at a reduced price from $17.99 down to $16.19 for a limited time. Check out the video below to learn more about what you can expect from the gameplay.

Other titles from Ska Studios include : The Dishwasher: Vampire Smile, The Dishwasher: Dead Samurai, and Charlie Murder. Jump over to Steam to learn more about their newest and most ambitious project to date, Salt And Sanctuary.