Sales of the iPod are down 52 percent on the previous year, as people are choosing to buy the iPhone and iPad instead of the iPod. 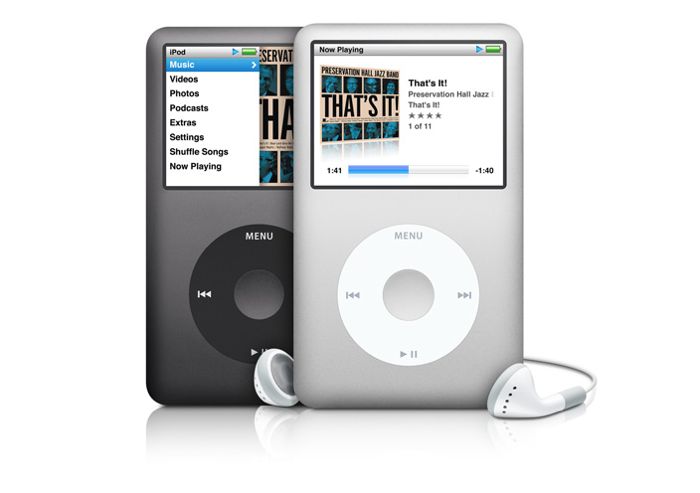 Apple still generated close to a billion dollars with sales of the iPod totaling $973 million, they sold 6 million iPods in the last financial quarter.

Apple’s Chief Financial Officer, Peter Oppenheimer explained that this is part of Apple’s plan, you can see part of the statement below.

For traditional MP3 players, which includes Shuffle, Nano, and Classic, we saw a year-over-year decline which we internally had forecasted to occur. This is one of the original reasons we developed the iPhone and the iPod Touch. We expect our traditional MP3 players to decline over time as we cannibalize ourselves with the iPod Touch and the iPhone.

Apple hasn’t released a new iPod for a while, apart from the iPod Touch, although we could possibly see a new one this year, as it still generates decent revue for the company on an annual basis.