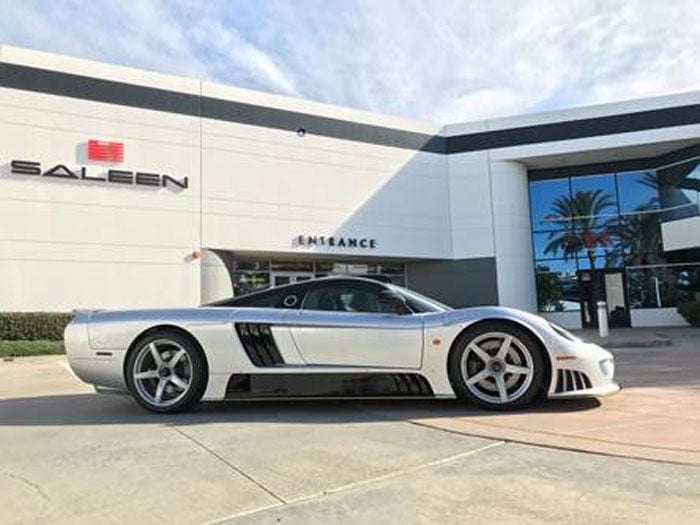 The Saleen name was for many years associated with tuner Mustangs. That changed years ago when the company rolled out the awesome S7 supercar. Saleen is back now and has unveiled a new S7 Le Mans Edition and the car looks just as it did in past iterations.

What’s different about the Le Mans Edition is what lies under the hood. The same 7.0L V8 engine that graced the original cars now packs twin-turbos and 1,300hp. That power goes to the rear wheels using a 6-speed synchromesh transmission.

Only seven of these cars will be made and each will sell for a cool million bucks. The Le Mans Edition includes an integrated roll cage, AC, rearview camera, central-mounted tach, power windows and locks, and a speedo that reads to 240mph.