GTA, as the popularising influence and poster child of the open world crime-themed third person action game, casts a long shadow.  Not, apparently, long enough to intimidate the rival Saint’s Row franchise, the fourth installment of which will be launching a few weeks before the GTA juggernaut is set to hit. 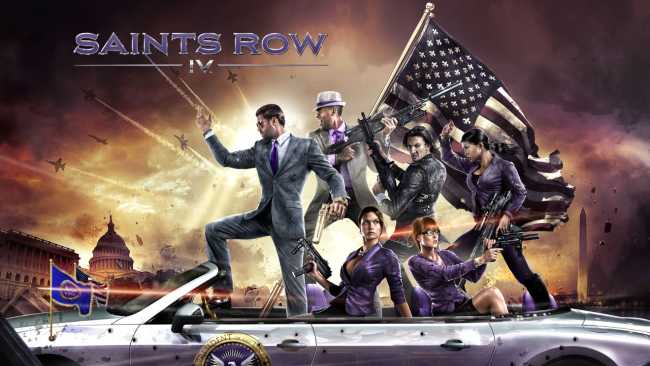 In Volition producer Jim Boone’s own words, “the thing we feel good about in general is that we’re such a different game to what they are. If we were stylistically similar to the first Saints Row, I’d be horrified right now. Saints Row the Third came out the same time as Assassin’s Creed, but the games are so different in terms of what they do.”

“The genre’s matured enough where you can have all these different styles and still be an open world game and be different,” he explained. “So I look at GTA 5 and think there’s this massive game coming out, but I don’t think with our superpowers and alien invasions that no-one will be comparing us to them.”