The main difference with the new Aqueous lithium ion batteries is that most of the oxygen within the batteries cells have been replaced by water. Making them far less dangerous and removing the electrolyte solutions that can be toxic and flammable. 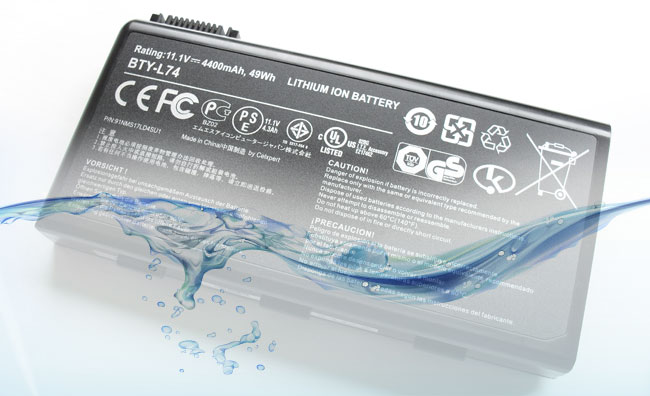 Aqueous Lithium Ion batteries are now new technology an have been around for some time. The major draw back with them has been that the capacity drops down to  50 percent after a thousand cycles. Which is far from perfect.

However researches from Shanghai’s Fudan University have now made some progress in an area that has previously proven to be particularly tricky before.

While experimenting with the aqueous solution, the scientists found that the pH of the liquid didn’t affect the effectiveness of the battery.

After removing as much oxygen from the battery as possible and readjusting the pH, they found that, in combination with carbon-coated electrodes, the batteries’ capacity retention improved to 90 percent after a thousand cycles.

Unfortunately the research is still in the early stages but the progress is definitely helping develop Aqueous Lithium Ion batteries far quicker now this hurdle has been passed.

Via Arts Technica Via Engadget Via Nature Chemistry