When Apple launched their new iOS 4.3 earlier this week they also rolled out a new version of their Safari browser which included a number of security features and tweaks.

These included improving the stability of the browser for handling webpages with multiple instances of plug-in content. Together with pages that might include image reflections and transition effects. Also correcting issues that have previously cause content to display incorrectly on webpages with plug-ins. 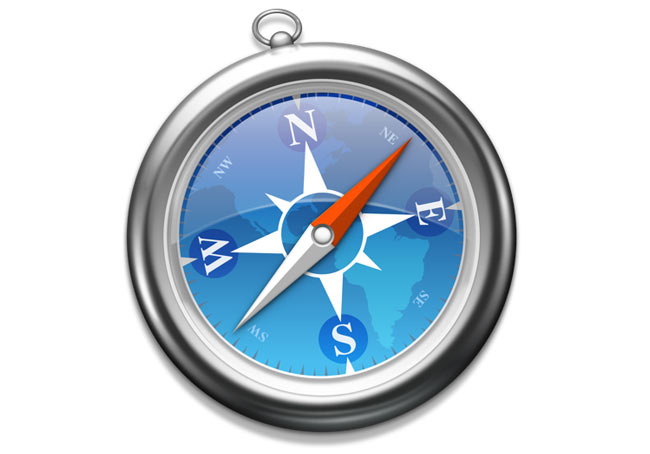 The update also tackles 62 security issues and vulnerabilities and is detailed on the Apple website. Due to the scale of the security issues fixed Apple is strongly suggesting that all Safari users update to the new release.