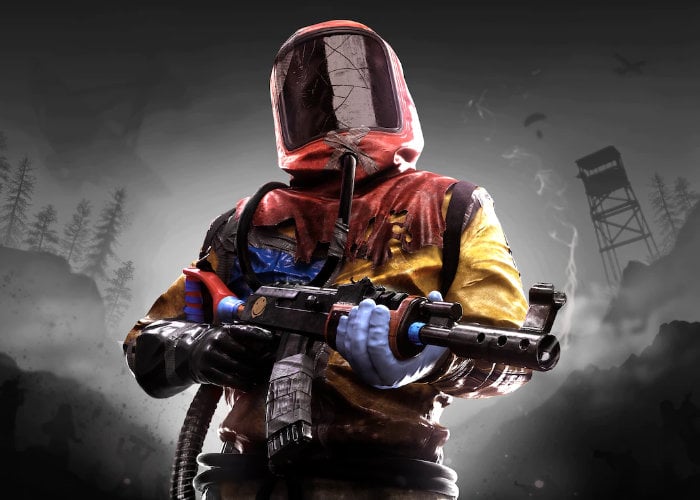 Major Nelson has released a new Xbox news update in the form of the ongoing This Week On Xbox YouTube series, this week featuring, Rust Console Edition, SnowRunner day-one with Xbox Game Pass, the SCARLET NEXUS demo and more, check out this week’s episodes embedded below the of viewing pleasure. “The only aim in Rust is to survive – Overcome struggles such as hunger, thirst and cold. Build a fire. Build a shelter. Kill animals. Protect yourself from other players.”

– Other players can find you, kill you, and take your stuff.
– Fortunately for you, you can kill others and take their stuff.
– The environment is not kind. Wild animals will chase and kill you.
– Being exposed to radiation for an extended period will kill you.
– Starvation and exposure will kill you.
– Or maybe you can make friends, help each other survive, and build your safe haven amongst the destruction.

The Rust console edition is now available to purchase on both Xbox and PlayStation.