Flushed with petrodollars (or should it be petroeuros?) and confident of its economic clout, Russian officials are now actively promoting an engineering feat that could change the world—literally. The chunnel between England and France? Imagine one between Siberia and Alaska. Holy moley! 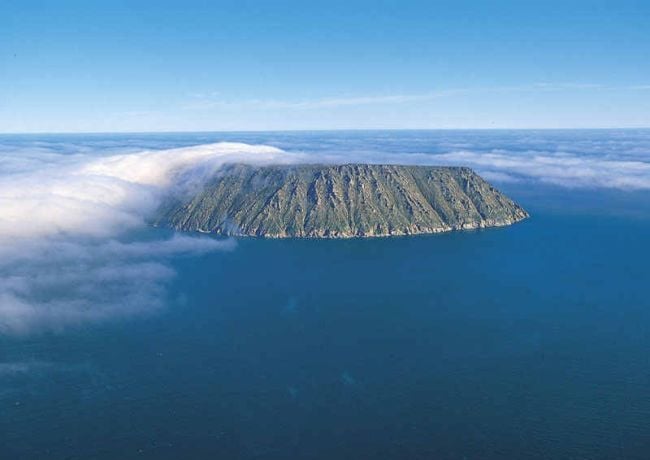 If the news reports are correct, such plans have been around for almost a century and have been delayed due to various political reasons. But if Maxim Bystrov and Viktor Razbegin had their way, construction would start ASAP, with operations commencing by 2020.

The new chunnel aims to be a huge freight transit hub with energy producing capabilities on the side—it’ll be running under a body of water after all. If it ever does get out of the drawing board, the whole endeavor could cost around $65 billion. That’s the estimate for now since as epic engineering marvels go, costs tend to balloon while the construction is ongoing.

Anyway, the plan has its fair share of detractors from either side of the Bering Strait as well. Some Russians in high places prefer further development in Siberia, pure energy infrastructure to help the motherland grow. Meanwhile, in America, seems like nobody really cares what the Russians are up to.

The picture? That’s one of the most iconic islands in the Bering Strait.