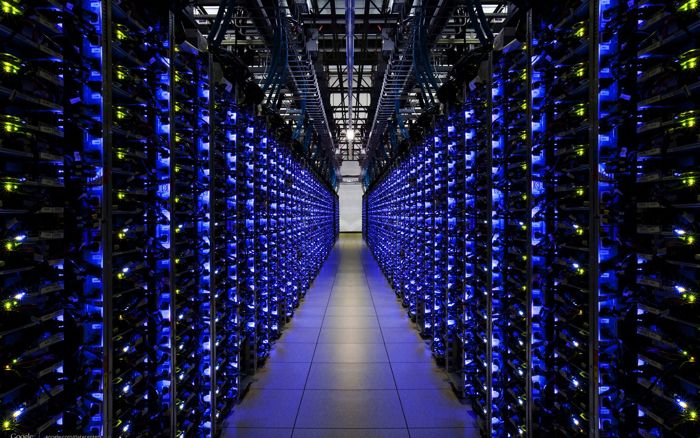 It looks like Russia has decided to take a similar approach towards the Internet as China, the Russian government is looking to ban websites that don’t store date in Russia.

The Russian parliament recently passed a bill that requires websites that store data on Russian citizens, to have that data located in Russia, which could mean a ban on a wide range of websites in the country.

This would mean that websites like Google, Facebook, Twitter, Pinterest and many more would have to store data they hold on people who live in Russia on servers that are located in Russia, if they don’t’ then the Russian government could bans these websites in Russia.

The bill would also stop these companies sending the data outside of Russia, unless the companies agree to certain guarantees relating to the data storage in Russia.

Russian Internet service providers will apparently be required to block access to websites that do not adhere to these new rules, so basically if companies like Facebook and Google decide that they do not want to store their information in Russia, then the country could block them.

It will be interesting to see what happens, and whether some of the worlds most popular websites end up being blocked in Russia.