The first of many iPad only publications is being launched today, by News Corp’s CEO Rupert Murdoch, The Daily which we have been hearing about over the last few weeks.

News Corp have invested over $30 million in developing The Daily and have also hired 100 journalists to work on the publication, which will only be available in the US initially. 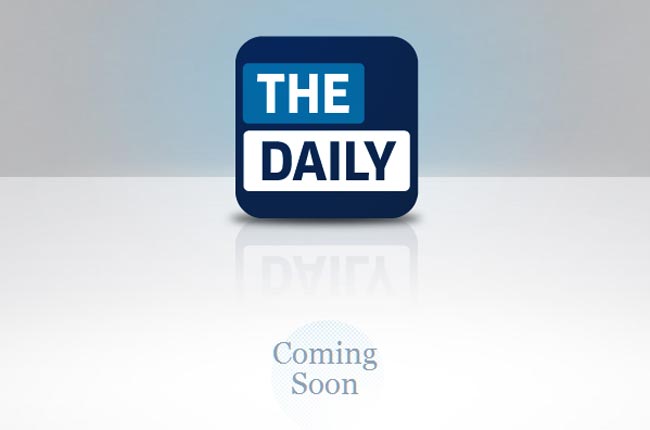 The Daily will be able to download to the Apple iPad later today, and you will have to pay a weekly subscription fee of $0.99. News Corp have said that The Daily will contain feature news articles, interactive graphics and videos that are designed to work with the iPad’s touchscreen.

So will The Daily be a success for News Corp? That remains to be seen but there are a couple of things that could hold the daily back, the first of those is the subscription fee, will people really want to pay $0.99 a week to read news which is available to read for free online.

The second thing that may also hold The Daily back is that it will be updated in the same way as a traditional newspaper is, once a day when a new edition is printed, which means that The Daily readers will miss out out breaking news as it happens.

It will be interesting to see if Rupert Murdoch can make a success of The Daily or if it will end up being as successful as MySpace has since he took it over.

It turns out that The Daily will actually update during the day with new articles being published to the app as soon as they are live, you can see full details here.