Apple will announce its new iPad Mini next Tuesday the 23rd of October, and yesterday we heard that the iPad Mini would go on sale on the 2nd of November, the device is rumored to come with a 7.85 inch multi-touch display.

We have previously heard a number of rumors that the 7.85 inch iPad Mini display would come with a 16:9 aspect ratio, and now some photos have appeared online of what is reported to be a display for the iPad mini but it features a 4:3 aspect ratio. 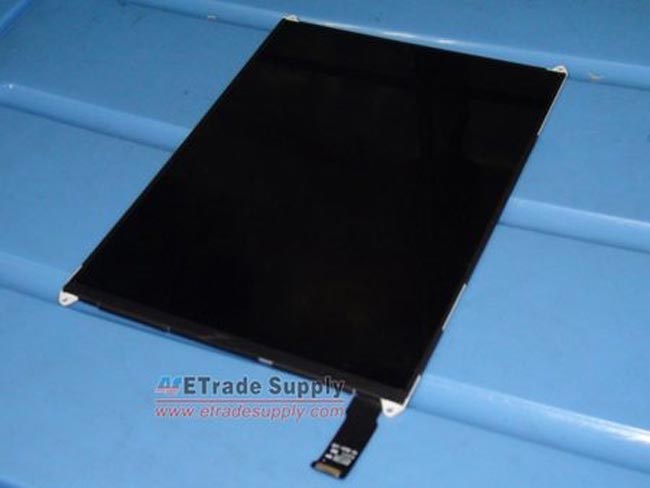 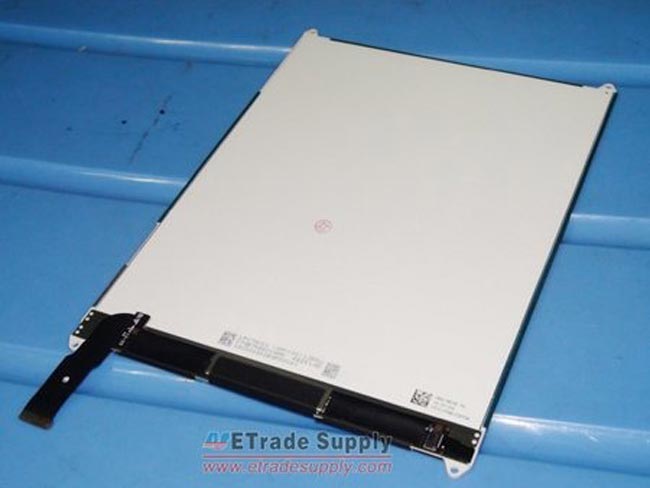 The existing iPad 2 and the new iPad feature a 4:3 aspect ratio, according to MacRumors, the text of the back of this display show that the device is made by LG display, they also noted that the labeling is consistent with genuine Apple parts.