Rubik’s Cubes seems to be back in fashion, with the anticipated release of the new Rubik’s 360, the latest Rubik’s Cube gadget is this new interactive Rubik’s TouchCube. 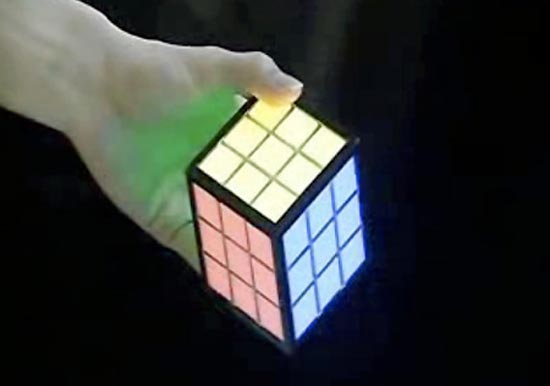 The Rubik’s TouchCube is an interactive Rubik’s Cube, where you solve the puzzle by moving the squares on the interactive touchscreen, it even has a built in learning mode which will teach you how to solve it.

The Rubik’s TouchCuber is likely to retail for around $150, and it will go on sale later in the year.