It is that time of the year when things are starting to get colder, so you may want to have a look at the new self heating Power-station gloves from Rohan, which come with built in heating elements along each finger and an advanced ThermoKit liner. 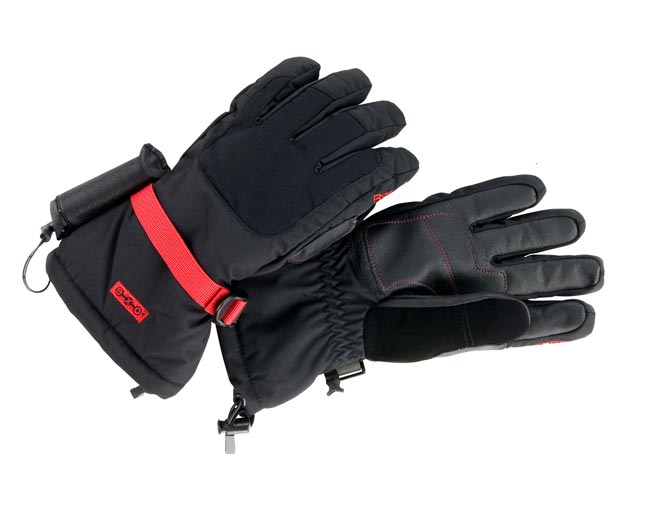 The secret is the advanced ThermoKnit™ liner – it carries individual heating elements along each finger and thumb with the heat spreading right out to the fingertips. And the really clever thing is that it’s self-regulating. There’s no need to turn it “up or down” during the day – the gloves reach a safe, pre-set temperature and maintain a constant level of warmth.

Each of the gloves features a built in rechargeable lithium ion battery, which is situated near the wrists on the gloves, and a single charge will give you up to three hours of usage.

The Rohan self heating Power-station gloves are available now in the UK for £125, you can find out more details over at Rohan.