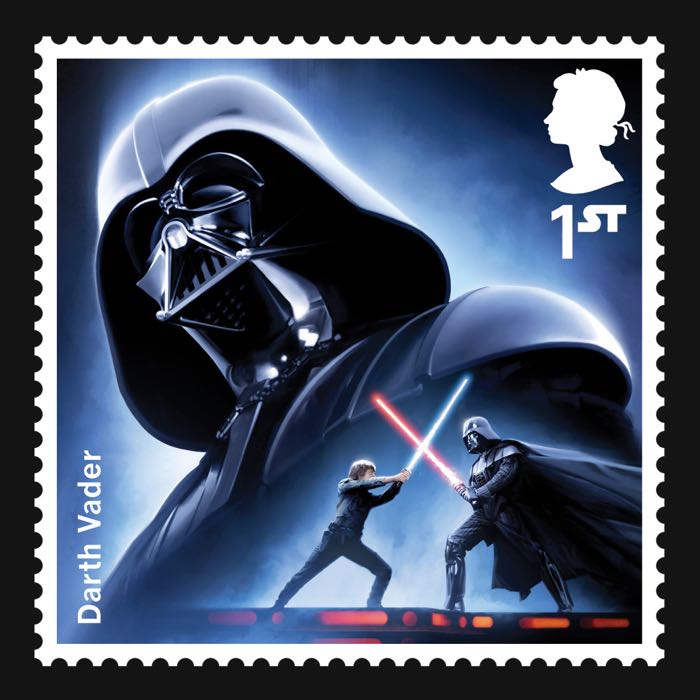 Star Wars has announced that it is teaming up with the Royal Mail in the UK and will be releasing a new set of Star Wars stamps.

There will be a total of 18 invididual Star Wars Stamps released in the UK and they will feature characters from all of the Star Wars movies. 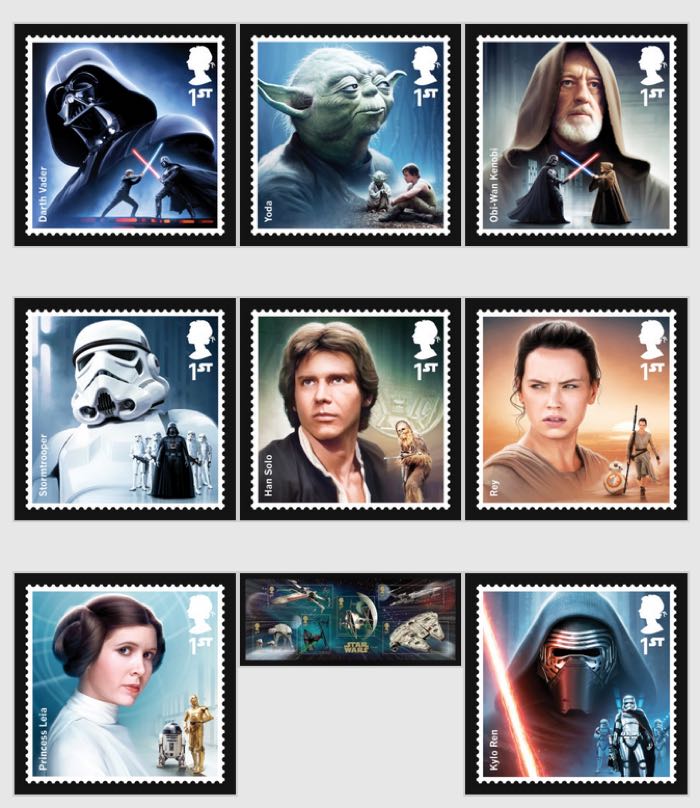 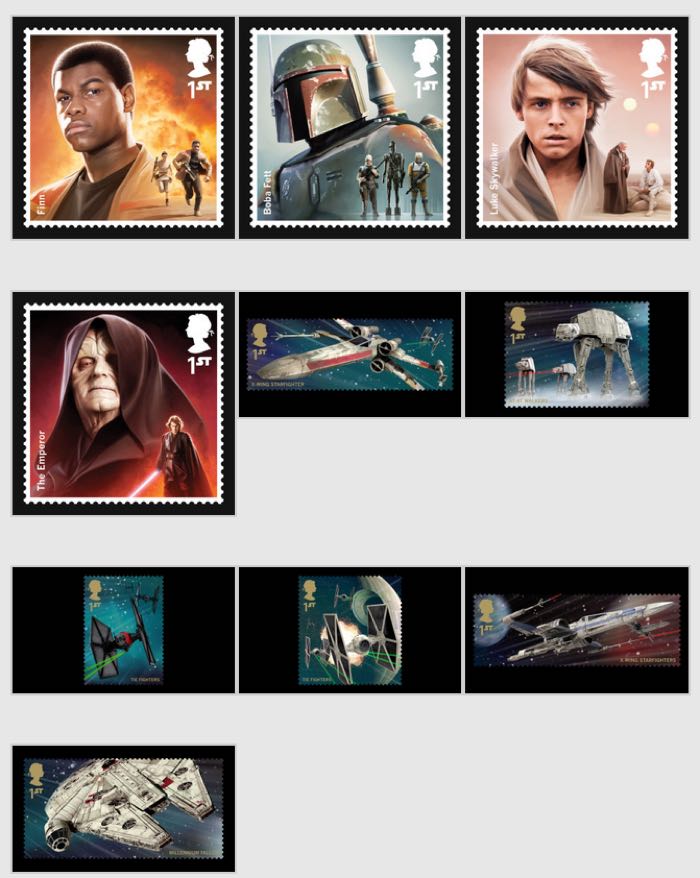 You can now pre-orders these new Star Wars themed stamps, they are available in a variety of options as a full set, or frames and prices start at £9.55 and go up to £99, you can find out more information over at the Royal Mail.