Rovio has made its Angry Birds gem free on Apple’s iOS platform for the first time, and it looks like Rovio is about to announce that Angry Birds is the number one app of all time. 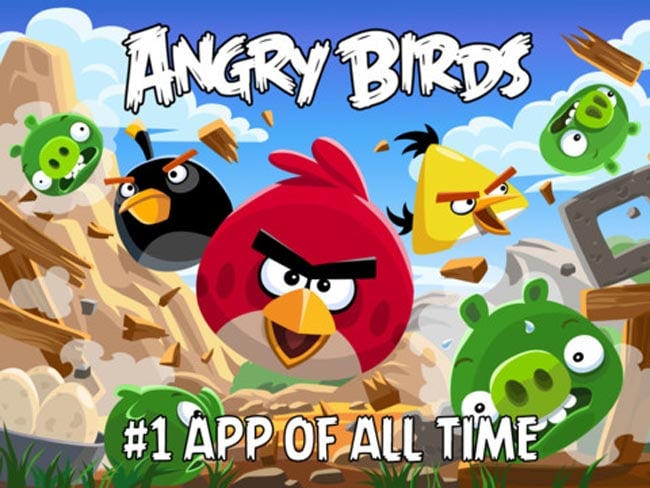 It looks like Apple will be making Angry Birds the app of the week this week after the app has now turned into a free app, we wonder how many more downloads it will hit now that the app is free.