It looks like Rovio Mobile, the company behind the massively popular Angry Birds has a new game in the works as they have announced that they have acquired the IP for the game ‘Casey’s Contraptions’.

Rovio announced the news at the same time they announced that Angry Birds had reached 1 billion downloads, and the purchased the rights to the game from the previous developers Snappy Touch and Mystery Coconut. 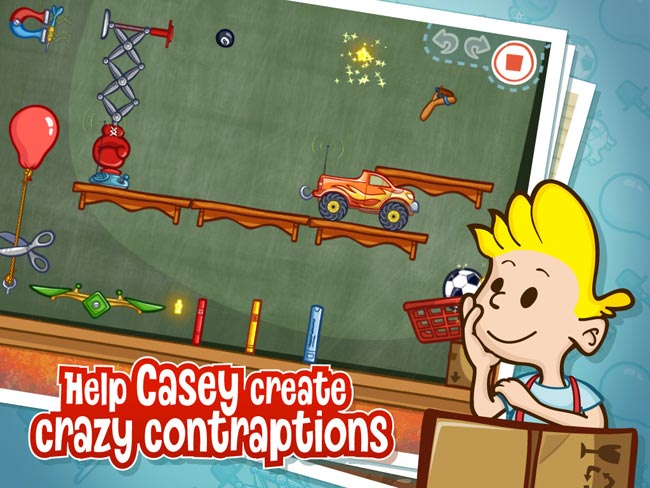 The game was originally available on the iPad, but is is no longer available, Rovio has announced that they will be launching Casey’s Contraptions on Apple’s iOS and Google’s Android platform in the summer, with more platforms coming after that.

It will be interesting to see if Rovio Mobile are able to turn Casey’s Contraptions into a massive hit like they have done with their Angry Birds series of Games.