We have featured a number of these remote controlled vehicles which can be controlled by your smartphone or tablet, the latest one is the Rover App Controlled Spy Tank.

The Rover App Controlled Spy Tank can be controlled by your iPad, iPhone and iPod Touch, have a look at the video of it in action below. 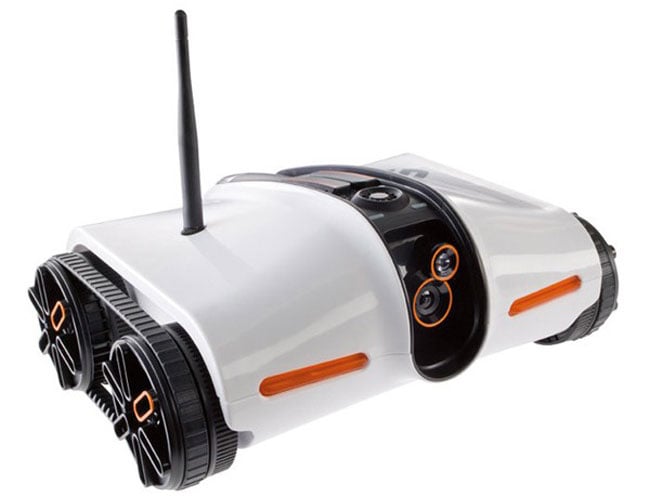 You can find out more information about the Rover App Controlled Spy Tank over at Brookstone, where it is available for $149.99 and it comes with a free app which can be downloaded from the iTunes app store.