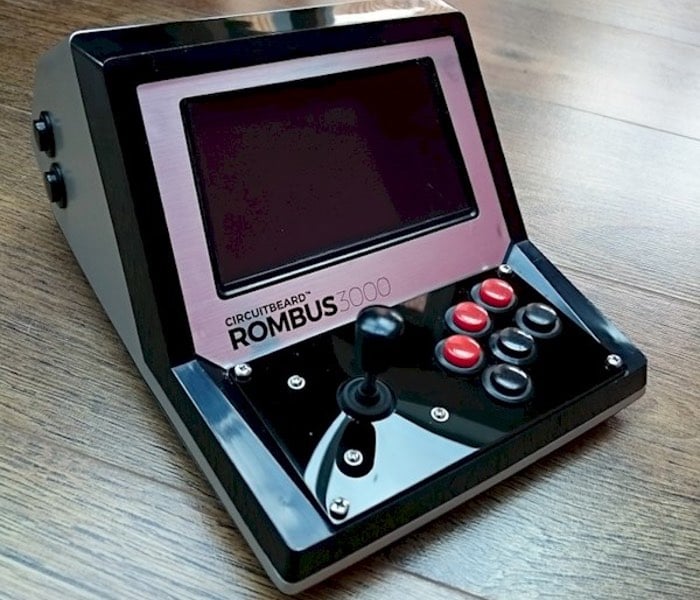 An awesome Rombus3000 Raspberry Pi desktop arcade machine has been created by Matt Brailsford aka Circuitbeard, who has taken an old Grandstand Scramble and modified it to be powered by a Raspberry Pi.

Check out the video below to learn more about the Rombus3000 Raspberry Pi Arcade machine that has been equipped with a 5 inch HDMI TFT screen offering a resolution of 800 x 600 pixels.

Together with a Picade controller board from Pimoroni for controls, more details and full instruction son how to create your very own are available via the link below. Circuitbeard explains more :

Like many makers, a mame arcade machine has been on my list of things to build for quite a while. Recently though I had the pleasure of catching up with the Pimoroni guys and got to check out their PiCade arcade machine they launched on Kickstarter a few months back.

Needless to say, playing around with the PiCade made my urge to build an arcade machine bubble back to the surface. I toyed with just buying one of the PiCade kits, which really are exceptional, but that’s not really my style as I tend to like to hack / re-purpose old technology, so instead I decided to modify an old 80’s desktop computer game instead.