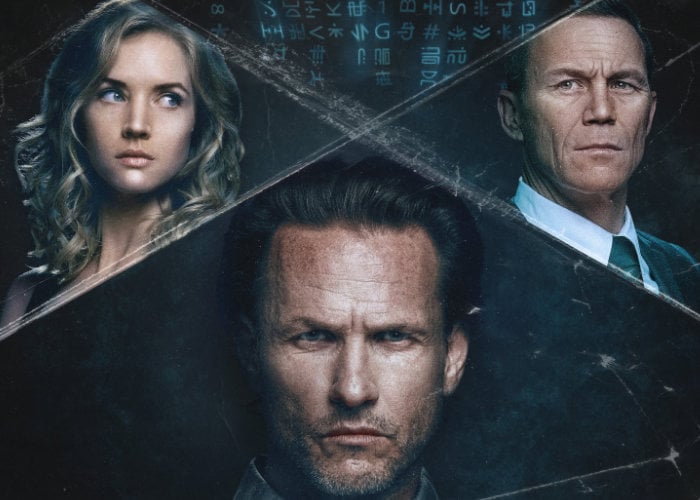 Roku has released a new trailer for its upcoming first exclusive TV series which will be premiering next week and available to watch from March 19, 2021 onwards. Seven episodes take up the first season of Cypher, licensed by Roku to stream on The Roku Channel. Check out the trailer below to learn more about what you can expect from the new TV series.

“CYPHER puts you in the passenger seat alongside top FBI cryptanalyst, Will Scott, as he discovers a coded document. Will soon finds himself in the crosshairs of the bad guys who want their list back. Will must navigate the murky waters of loyalty and betrayal amongst an underground ring of hackers, hit men, and FBI agents – all as the clock ticks in pursuit of the latest targets.”