Roku has this week launched its latest media streamer in the form of the Roku 3, which will arrive in stores during next month and will be priced at $99.

The new Roku 3 media streamer will also include a new user interface, which will also be rolled out as an update to older Roku boxes such as the Roku HD, Roku LT, Roku 2 and Roku Streaming Stick. Watch the video after the jump to see it in action. 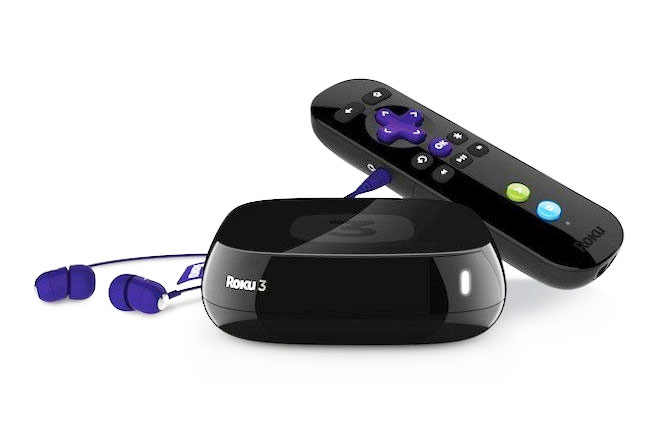 The new Roku 3 media streamer is equipped with a more powerful processor than previous versions and is capable of streaming 1080p via its HDMI port.

The Roku 3 is also fitted with dual band wireless connectivity and comes with a new remote control and curvy re-designed outer casing, with over 750 channels to choose from including service such as Netflix and BBC iPlayer.

Roku explains a little more about their new Roku 3 media streamer: “From an intuitive new interface that helps you find the perfect movie faster than ever to a revolutionary remote with built-in headphone jack, the all-new, fully loaded Roku 3 was designed with you in mind! We’ve just set a new standard in streaming.”