If you are looking forward to the immanent launched of Rockstar’s latest game LA Noire on May 17th, this new launch trailer will wet your appetite even further.

L.A. Noire has been developed by Team Bondi in conjunction with Rockstar Games, and will initially be a Playstation 3 exclusive game, which is then thought to jump to the Xbox 360 shortly afterwards. L.A. Noire is set in “a perfectly re-created Los Angeles” of 1947, with players being given an open-ended challenge to solve a series of murder mysteries. 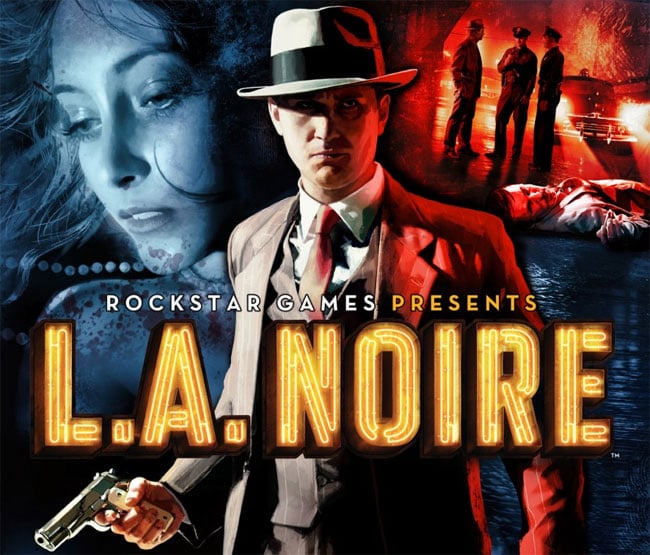 L.A Noire takes place in post-war 1940s Los Angeles, a city of glamour, fame and wealth, but also where crime, vice corruption is rife. The player assumes the role of Cole Phelps, an LAPD officer who rises through the ranks of the department. He has joined the police force to “right the wrongs” he committed during the Second World War. He starts off as a patrol-man, then a traffic detective, homicide, vice, and finally arson investigator.

You can view more information about Rockstar’s new game at the LA Noire website.