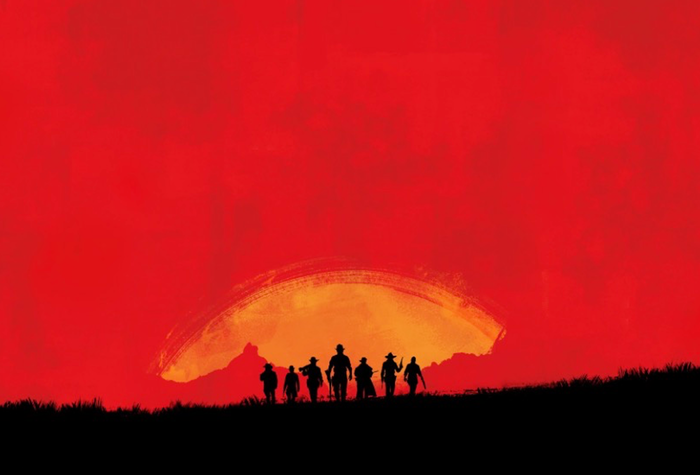 Following on from the teaser over the weekend from Rockstar Games which hinted that the developer is currently working on a sequel to the hugely popular Red Dead Redemption.

Rockstar has today tweeted an image which almost confirms that a new Red Dead Redemption sequel is underway and will be officially announced very soon.

Unfortunately nothing else about the game has revealed by Rockstar at the current time. Apart from the image you can see above, which pshows and group of seven cowboys armed with rifles and pistols.