Rockstar has confirmed that there is a glitch with Grand Theft Auto V that reportedly occurs after a game patch is applied. The glitch was noted by some users after applying the update and then completing a quest. In that certain situation, gamers discovered that their virtual garage was empty. 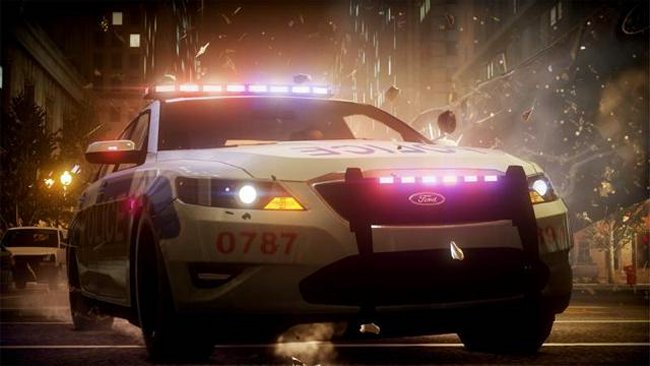 All of their customized vehicles disappeared leaving affected players to start over with new cars. Rockstar says the issue appears to be linked to gamers who are driving another character’s personal vehicle.

Rockstar also notes that at this time there’s no workaround to get lost vehicles back. Until a repair can be made Rockstar suggests not parking a car in your virtual garage. Rockstar says, “In the meantime please try to avoid parking a car in a garage, driving one already in a garage, or getting in a default vehicle, when playing as a character other than the one with your upgrades.”