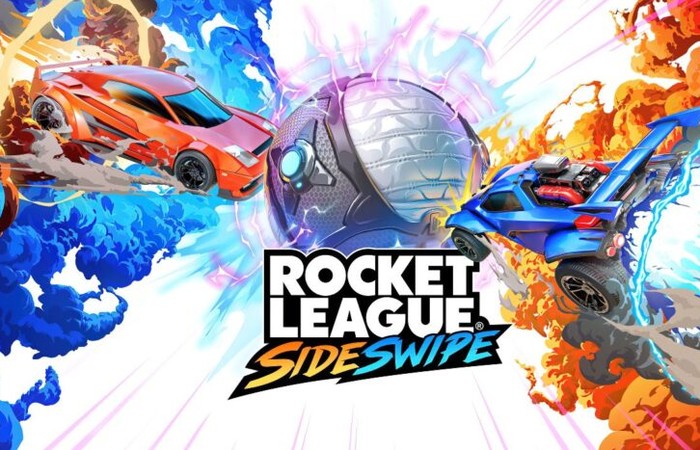 Rocket League fans using Android and iOS will be pleased to know that Rocket League Sideswipe has officially launched on both platforms worldwide, offering a stand-alone mobile game from Psyonix. Check out the preseason gameplay trailer below to learn more about what you can expect from the new mobile edition which features a soundtrack that forms a fresh take on the Rocket League sound, thanks to music label Monstercat.

“Get charged up for RLS, because the Pre-Season is going live today on iOS and Android, beginning in Oceania! Pre-Season will be rolling out in additional regions throughout November. Follow us and stay tuned to the Rocket League Sideswipe Twitter feed to see exact timing of when the Pre-Season goes live in your region. Throughout Pre-Season, you can start unlocking customization items, and learn your way around the game before Season 1 launches later this year!”

“Prepare to hit the pitch like never before in Rocket League Sideswipe. Get into the fast-paced, arcade-style action from anywhere with the intuitive touch controls or with a controller. Hit your boost to go faster, or use it to get off the ground and into the air to pull off some amazing aerial maneuvers. Enjoy Private Matches with friends, or play Competitive Matches online with players around the world! Climb your way up the Competitive Ranks, and even crack the worldwide leaderboard. Hang out in the menus and customize your car to make it your own, and unlock even more items with Rocket Pass where players can unlock customization just by playing Online Matches! “