Electronic Arts has released Rock Band Reloaded for the iPhone, iPad and iPod Touch, and this new game comes with a range of features which include a bunch of new songs, and also some vocal recognition features. 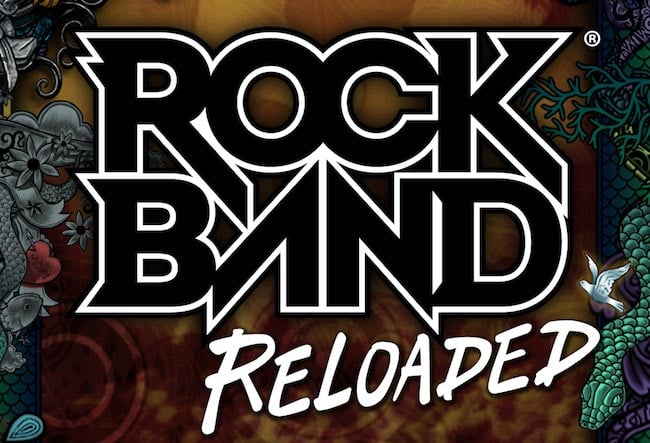 ROCK & RELOAD WITH OVER 20 FREE SONGS & VOCAL RECOGNITION! Rock the BIGGEST PLAYLIST of songs by legendary artists. Plus – FOR THE FIRST TIME EVER – let it all out on vocals. You’ve never rocked it like THIS on iPhone & iPod touch.

Rock Band Reloaded is available now from iTunes for $4.99.