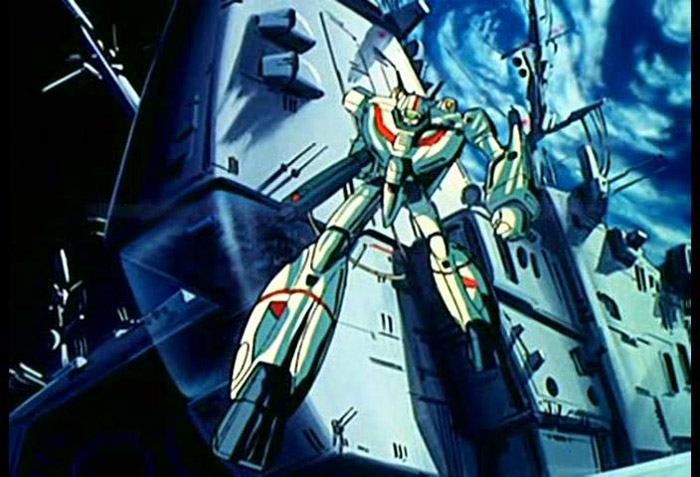 Anime fans will be glad to hear that Sony Pictures has secured the rights for a live action feature film based on the anime series Robotech. The first time that the film rights were purchased, Warner Bros. was the movie house behind the film. The project stalled with Warner even though some big names reportedly showed interest in the project, including Leonardo DiCaprio.

With Sony Pictures picking up the rights, the company is moving fast to go into production on the film. Producers Gianni Nunnari and Mark Canton are attached to the film already. Canton was a producer on “300” and “The Immortals.” The scriptwriter for the feature film is Michael Gordon, the man who wrote “300” and “GI Joe.”

I thought “GI Joe” was a pretty terrible film, but I love “300” so hopefully Robotech will be of “300” quality and not the latter. If you are unfamiliar with Robotech, it is an animated cartoon series that was big in the US back in the 80s and has legions of fans around the world. Sony thinks it has all the makings of a blockbuster franchise. It’s unclear why Warner Bros. never moved on the film.