A new robot fish has been developed by researchers at NYU-Poly’s Dynamical Systems Laboratory to help control the paths of schools of fish. The new robot fish will be able to help steer schools of fish away from hydroelectric turbines, oil spills and other dangers to safety and potentially has many other applications. 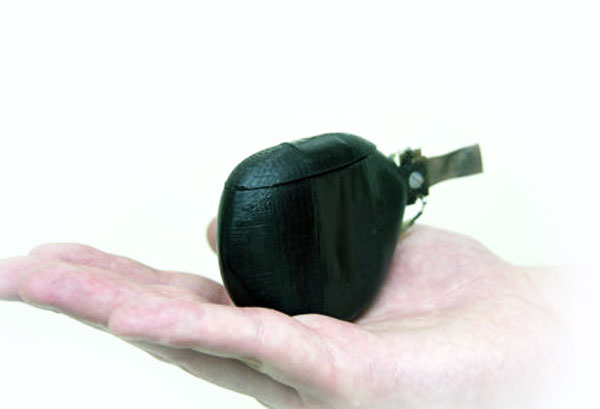 The innovative propulsion systems used in the robot fish was developed by biomimicking various fish and researching energy harvesting in aquatic environments using ionic polymers. Which will allow the robot fish  to eventually run on energy from eddies and small vibrations under water. But to control different species of fish a new robot fish will need to be constructed and programmed to mimic each individual species.

In these early stages, the robo-fish can only swim in a straight lines, and more development work is required before it can learn to swim into deeper depths, or actually break the surface of the water.