Researches at the Technical University of Munich, have created a robotic eye that is capable of  mimicking the motion of real eyes and can move at superhuman speeds.

Systems to monitor a humans gaze are have been around for sometime and provide valuable information on the subjects focus and even provides clues about their state of mind and intentions. However the current systems encounter problems tracking a humans superfast eyes movements. Watch the video after the jump to see it in action. 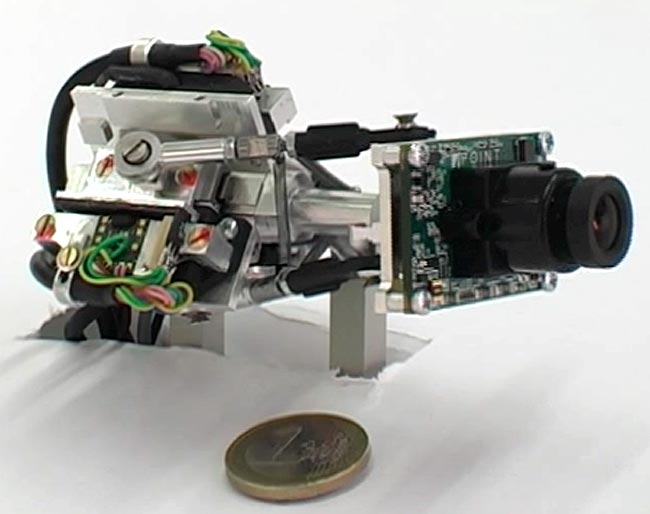 The new system is hoped to over come these limitations and reproduce those movements using an actuator-driven mechanism with yaw, pitch, and roll rotation, like a human eyeball. When the real eye moves, the robot eye follows suit exactly tacking each movement however fast.