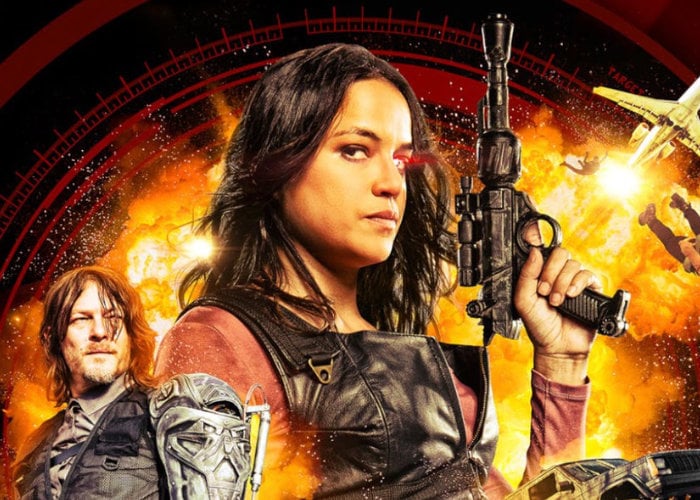 A new virtual reality film created by director Robert Rodriguez and starring Michelle Rodriguez and Norman Reedus has been published to all major VR platforms providing a new cinematic VR format, wider than 180 degrees, that bridges the gap between large-format movies and 360-degree video.

Check out the trailer below to learn more about what you can expect from the virtual reality movie and new format that offers “offers ultra-high fidelity and unprecedented production value from a live-action VR film”.

“Enter a new world of storytelling in this blockbuster “immersive cinema” experience from visionary filmmaker Robert Rodriguez (Sin City). As a rogue agent with a mysterious past, you enlist the help of enhanced super-assassin M-13 (Michelle Rodriguez) to retrieve your identity and strike against the deadly organization that created you. Also featuring Norman Reedus (The Walking Dead), THE LIMIT will put you inside a high-octane 20-minute action movie like you’ve never seen!”