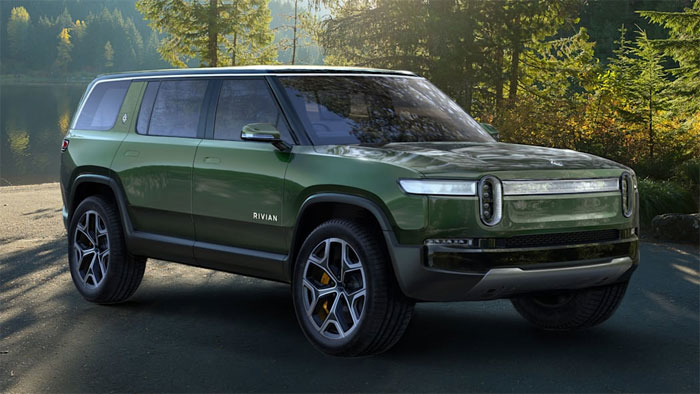 A letter has turned up online that electric vehicle maker Rivian sent to people who had its electric SUV called the R1S on order. The letters provided updates to those who ordered the SUV on when their vehicle would be delivered. Unfortunately, the delivery timeframe for delivery is being pushed back anywhere from a month to nine months.

Rivian said that there were two reasons for the delay, including supply chain issues and brand experience. Rivian is being hit particularly hard because it’s a new startup, and most component manufacturers are supplying their major established contacts first.