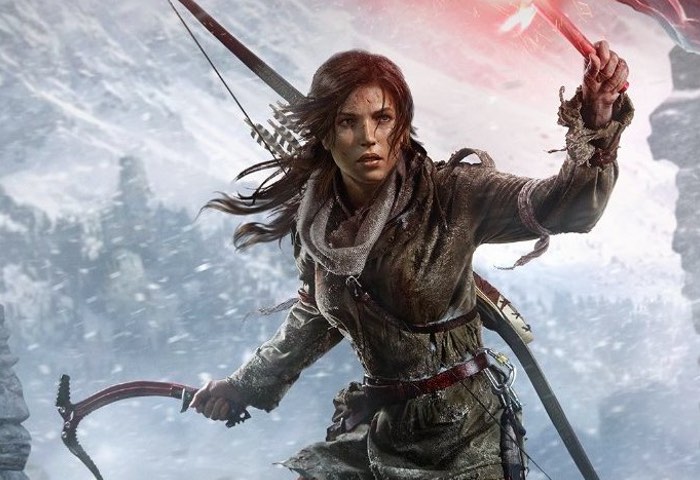 To whet your appetite before the launch of the next Lara Croft came in the form of the Rise of the Tomb Raider, that will be launching on Xbox One consoles before the end of the year.

Microsoft has released a new series of videos entitled Woman vs. Wild that will provide more information about the story and gamely you can expect to encounter in the game. Check out the first episode in the series ‘Harsh Environments’ below.

Our new video series dives deep into the gameplay mechanics central to Lara Croft’s journey of destiny and discovery. In the first episode, “Harsh Environments”, we explore how Lara utilizes all-new skills to survive in hostile landscapes filled with dangerous wildlife, allies, and enemies.

Rise of the Tomb Raider, will be officially launching on the Xbox One next-generation console next month on November 10th, 2015 in the US and November 13th throughout Europe. The game will also be launching on PlayStation 4 and PC sometime in 2016.