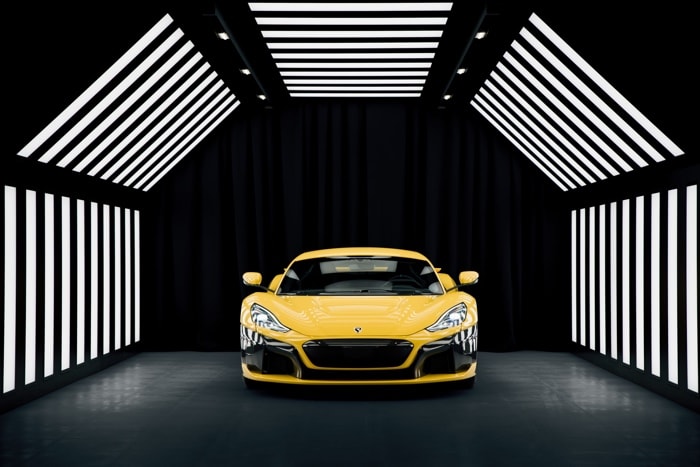 Back in November Rimac and Bugatti completed their merger into Bugatti Rimac, the company is part of the Rimac Group and now the company is also launching Rimac Technology which will be a standalone company.

Rimac Technology is the new name for Rimac Automobili and this will be the company that produces the Rimac Nevera hypercar.

Today, Rimac Technology works with many major automotive manufacturers across Europe, using its engineering expertise in developing the Nevera from the ground up to offer a range of products that takes their customers through the entire product creation process – from concept to large-scale production. Rimac Technology is publicly known to have worked with many global OEMs including Porsche, Hyundai, Kia, Automobili Pininfarina, Koenigsegg, Aston Martin, while there are many additional projects which are still unknown to the public. Having delivered components for several niche volume projects in the past years, Rimac Technology is ramping up its production capacity and will be manufacturing tens of thousands of high-performance systems per year by 2024 and further ramping up to volumes of hundreds of thousands with products ranging from small hybrid battery systems to full rolling chassis.

You can find out more details about the Rimac Technology company and their Rimac Nevera Hypercar at the link below.