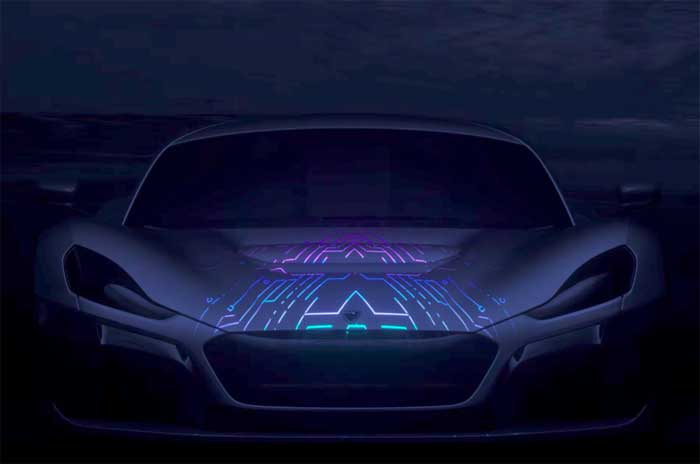 Rimac made waves with its very cool Concept One car that debuted in Geneva back in 2016. The company is now teasing a new car called the Concept 2 and promises it will be more of everything that Concept One offered.

Promising a faster car is a big deal, the Concept One could hit 62mph in 2.5 seconds. The Concept Two name is a working title and the car won’t be called that. It will be a bit bigger than the first car from Rimac, but it won’t be a 4-seater.

The company says it has no plans for a four-seater. The Concept One packed 1224 bhp and 1180 lb-ft of torque, even more power will make for an insane car. The car will have a production run of 100 and the first-year sales are expected t be about 20 units. Each unit will sell for over £1 million.