Microsoft’s Steve Ballmer just appeared on stage at BlackBerry World 2011, and has announced a new partnership between RIM and Microsoft that will see Microsoft’s Bing search engine integrated into BlackBerry devices. 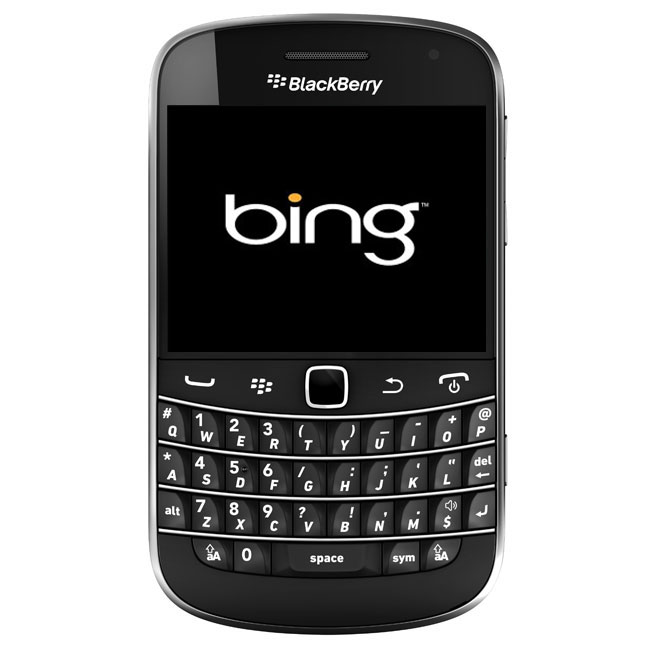 Effective today Bing will become the preferred search and maps application for BlackBerry,” said a typically-excited Balmer after he was introduced by RIM President Mike Lazaridis. Balmer says that Microsoft will be “investing uniquely” in Bing for BlackBerry.

This is good new for Microsoft who will be able to gain a larger share of the mobile search market, and no doubt Google will be less then happy about being replaced on BlackBerry devices by Bing.