RIM has announced that it has purchased The Astonishing Tribe, a company well known for designing cool looking UI’s for mobile devices, RIM is obviously looking to overhaul their user interface for the BlackBerry Range of smartphones and their new BlackBerry PlayBook tablet. 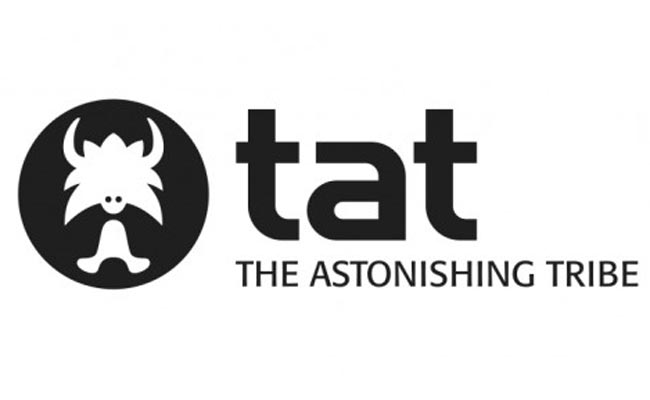 Today we are pleased to confirm plans for The Astonishing Tribe (TAT) team to join Research In Motion (RIM). We’re excited that the TAT team will be joining RIM and bringing their talent to the BlackBerry PlayBook and smartphone platforms.

This new acquisition from RIM means that we could see some interesting users interfaces in RIM smartphones in the future as well as their new BlackBerry PlayBook Tablet.