RIM has announced the launch of three new Blackberry Curve models in the form of the “affordable” Curve 9360, Curve 9350 and Curve 9370. All three new Curve smartphones will run RIM’s next generation BlackBerry 7 OS, which RIM reports is 40 percent quicker than its previous Blackberry 6 OS.

They are also equipped with NFC technology, 5 megapixel cameras – complete flash and video recording, and memory that can be increased when needed to a maximum of 32GB. The handsets will also be running the latest Facebook 2.0 application which includes Facebook Chat, together with a newly updated Blackberry Messenger. 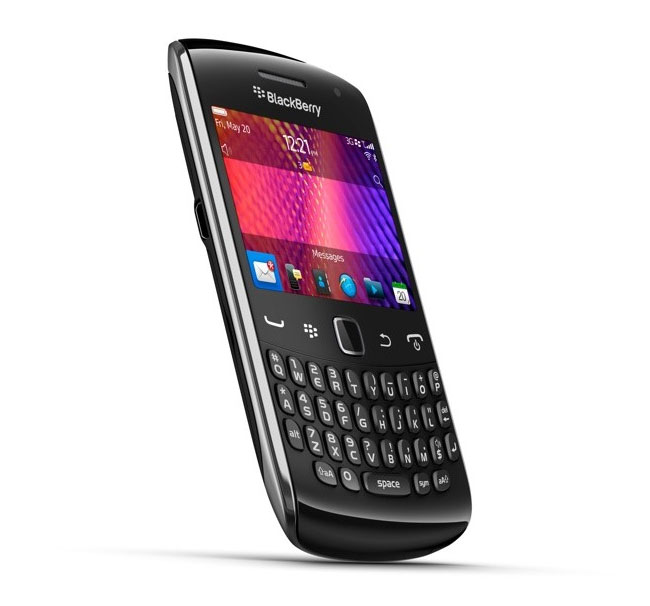 The new Blackberry Curve handsets will be launched globally from September  but will be arriving in Canada a little earlier before the end of August 2011. No prices or tariffs have yet been announced by RIM or Vodafone has already confirmed it will stock the Curve 9360. The three new Blackberry Curves handsets make a total of six new devices launched by RIM this month.