RIM’s new chief executive officer has a lot of work cut out for him, which is why he’s wasted no time in making known what he intends to do for the company to turn around its fortunes and reclaim its space in the smartphone arena and also make a significant gain in the tablet war. 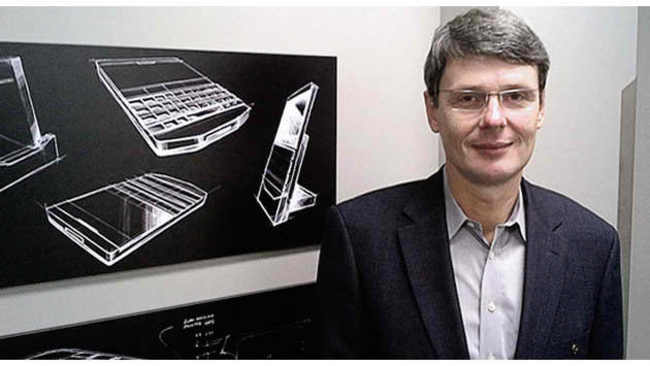 RIM CEO Thorsten Heins said he will meet with the board in two weeks to present in detail his ideas and plans. All those details will centre on one thing – gaining back customers who have shifted to Apple’s iOS ecosystem or Google’s Android.

Heins admitted that the US market has become a challenge for the company, with many smartphone and tablet makers already getting a chunk of their share. The Blackberry Playbook had tons of potential but unfortunately failed to give RIM a boost.

Heins, however, said that the international market is a different position for RIM as he noted gains overseas. The US, however, is where the company has a lot of catching up to do.