We have been hearing quite a bit about RIM’s new mobile OS over the last few weeks, and now RIM has released some more details about their BlackBerry 10 OS.

RIM has revealed that the BlackBerry 10 OS will feature standard screen resolutions for both their touchscreen devices and also their smartphones which feature built in keyboards. 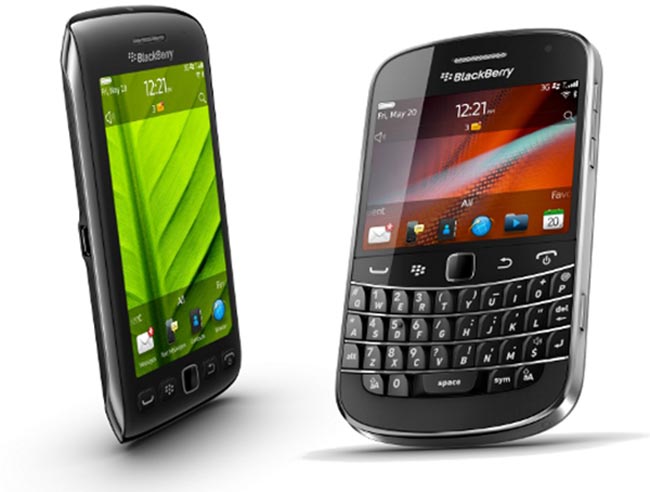