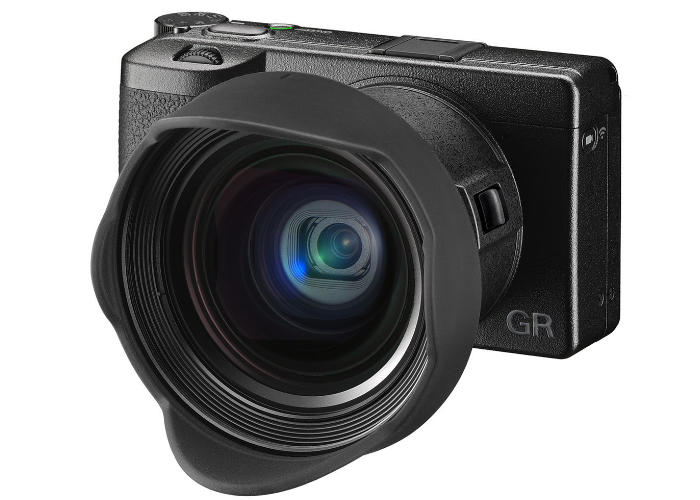 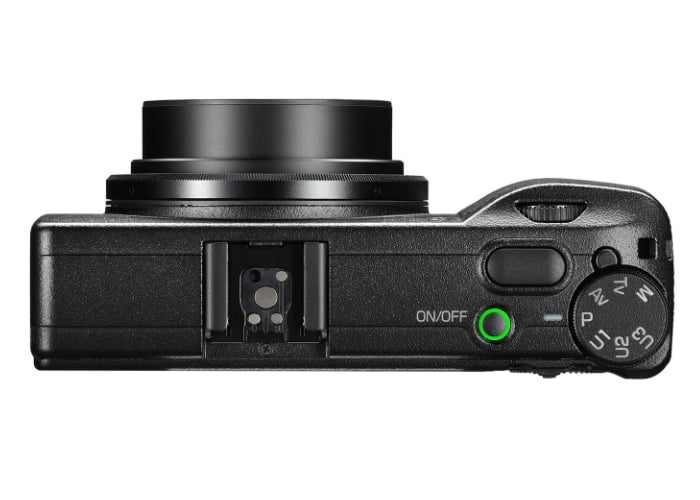 “The newly developed GR lens & Shake Reduction This model is equipped with a new GR lens that surpasses all other GR lenses with its amazing optical performance. A six-element, four-group optical system is used to achieve images that are sharp from the center to the edge with clear depiction. The optical system is slim and compact so the body can accommodate an in-camera Shake Reduction mechanism. The effects of camera shake on image quality are minimized and the full capabilities of the newly designed GR lens optical performance are maximized for a variety of scenes.”

The new Ricoh GR III large-sensor camera features an all-new on-sensor phase-detect autofocus system, which when combined with the expanded ISO range of 100-102,400, should provide quicker reaction speeds for the camera in low light conditions.