A company is the UK has demonstrated a prototype device that can be used to shut down a running car engine, the device is called the RF Safe-Stop and it can stop cars and other vehicles using electromagnetic waves.

According to the BBC, the RF Safe-Stop uses the electromagnetic waves to ‘confuse’ a cars electronics system, and shut down the vehicles engine. 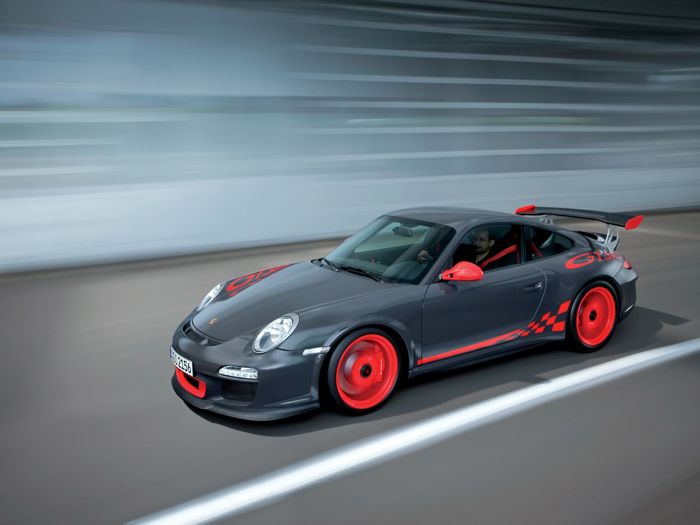 The device which has the ability to stop a cars engine could be used in a number of applications, and the UK Police have already shown interest in the RF Safe-Stop.

The BBC saw the device being tested in the UK on a number of vehicles, and a car drove towards the device at 15 MPH, and when it got close to the RF Safe-Stop, the cars dashboard warning lights behaved erratically and the engine of the car stop, the car then came to a rolling halt.

The RF Safe stop can apparently be used at a range of up to 50 meters, and could possibly be used by the Police in the future to stop stolen cars.

Head on over to the BBC at the link below and have a look at a video of the RF Safe Stop in action.