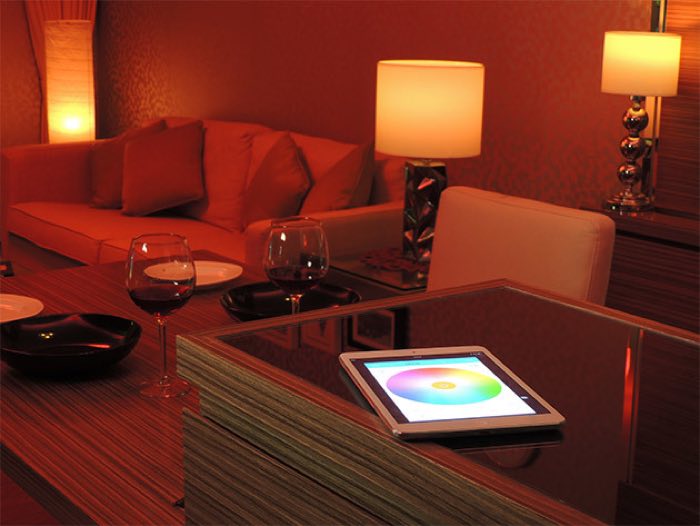 Today’s Geeky Gadgets Deal is a Revogi Smart Bluetooth LED Bulb with 33% off, it is compatible with a wide range of Bluetooth 4.0 devices and Android 4.3 and above and iOS 6 and above.

The Revogi Smart Bluetooth LED Bulb normally retails for $45 and we have it available for $29.99 in our deals store. 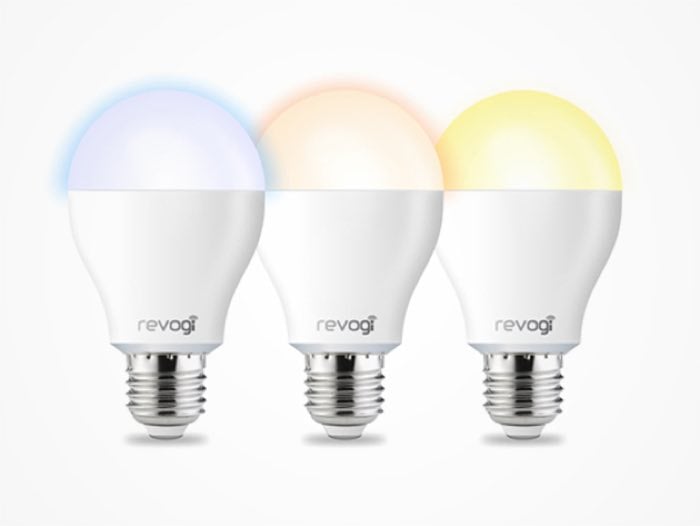 With a Revogi lightbulb and a smartphone, you can change the mood of any room with just a few taps. The Revogi smartbulb and app system gives you complete control over the color and brightness of your lights, even allowing you to set smart-timers.

You can now get the Revogi Smart Bluetooth LED Bulb for $29.99 with Geeky Gadgets Deals, more details at the link below.