Android devices owners that enjoy a little retro gaming every once and a while, might be interested in a new application called the RetroArch emulator, that will allow you to enjoy retro games from the likes of old PlayStation 1, NES and Gameboy consoles, within Android. 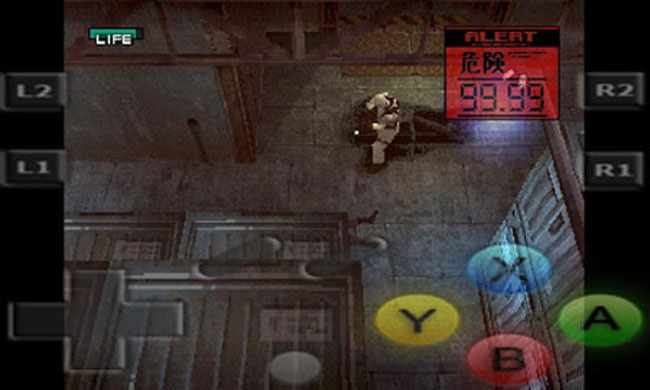 “RetroArch is a multi-system emulator for Linux, Windows, Mac OS X, *BSD, PS3, XBox360, Wii, Android. It is formerly known as SSNES. Its design and background is quite different than most other emulators as RetroArch does not implement an emulation core itself. RetroArch talks to libretro, a generic emulator core API. This means that RetroArch is core agnostic, and it does not care which emulator core is running.”

For more information on the new RetroArch Android games emulator jump over to the Themaister’s Den website for details, and a download link.