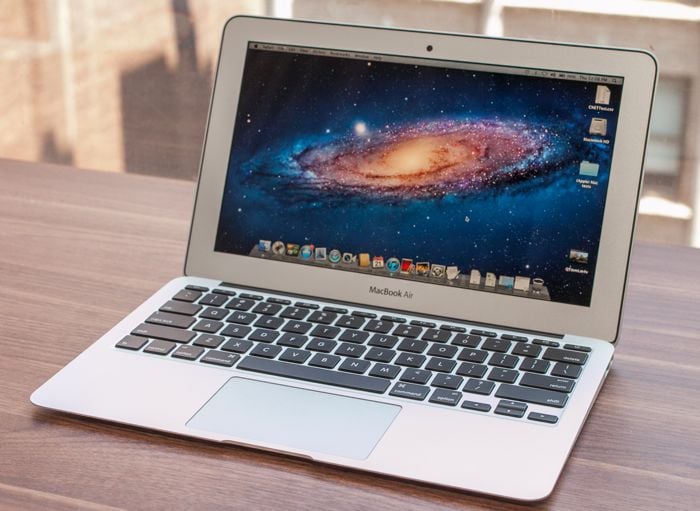 Apple are holding their iPad Air event on Thursday, the company will be announcing the new iPad Air 3 and the iPad Mini 3 with Retina display.

Apple are also rumored to be announcing a number of other devices as the event, one of the rumored devices was a Retina MacBook Air, although according to a recent report by re/code, this device will be a no show at the event.

Apple may well have a new MacBook Air with Retina Display in the pipeline, but it’s not going to unveil it this week. Sources familiar with Apple’s plans tell me that the company’s latest reimagining of the ultralight laptop won’t be shown off at its Thursday event.

We have heard rumors of a number of other devices which are expected to be unveiled at the event, which include a new Apple TV set top box which is rumored to come with apps and games and also with HomeKit Integration.

There have also been rumors that there is a new Mac Mini on the way as evidence of the devices existence appeared recently, and there are also rumors of a new Retina Display iMac.

We are also expecting Apple to release OS X Yosemite at the event, and we will have full details on Thursday on all the new devices Apple will be unveiling.