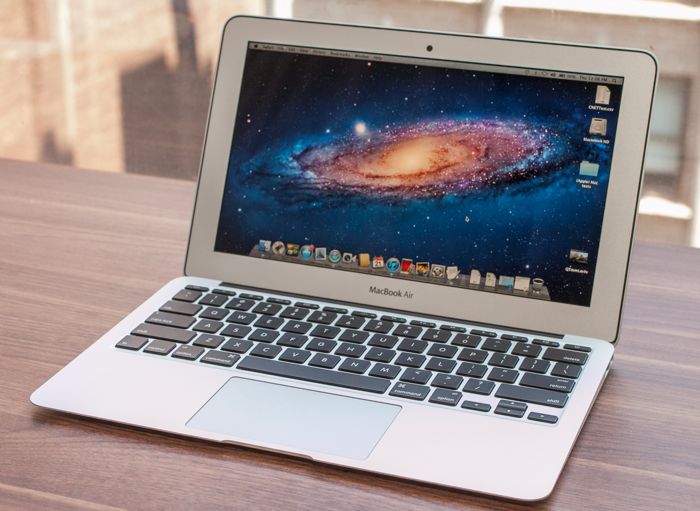 We’ve heard several rumors in the past few weeks hinting at the launch of a 12-inch Macbook Air, which has reportedly been delayed several times.

According to a new m, Apple is preparing to launch the alleged 12-inch Macbook Air next year, possibly mid-2015. The most surprising part of the report is that Macbook Air will launch in three color options: gray, silver and gold.

The report surfaced from A Tech Website, who citing their own sources, said App le may release the 12-inch Macbook Air in Summer 2015, but the plans may change, and said that we’ve seen the laptop getting delayed multiple times in the past.

Currently, the Macbook Air comes with an Aluminium colors, but it should be a very difficult task for Apple to offer more colors with a similar finish. The company has done that with its iPhone line up.

The report further said that delaying it until summer 2015 will give Apple the option to use Intel’s latest Broadwell chips in the Macbook Air to offer better performance.

Well, it’s possible, but we’ll suggest you to take this with a grain of salt. The 12-inch Macbook Air has seen its fair share of delays so lets just wait for Apple to confirm, which is not expected until the launch date. Apple may hold an iPad event in the coming months, and there’s a possibility that we may get to hear something about the Retina Macbook Air.