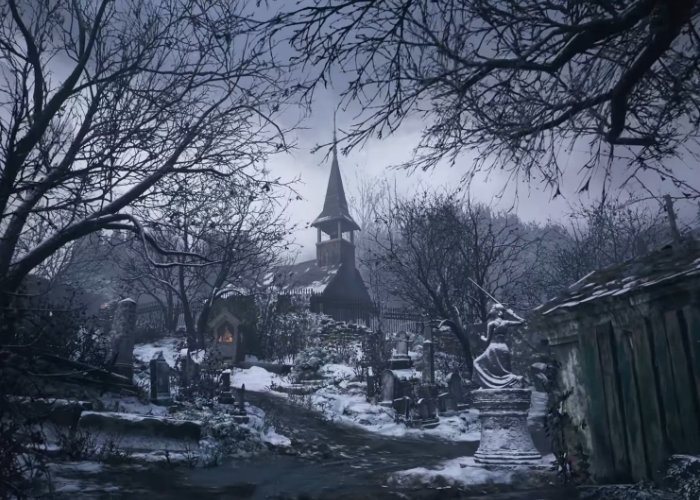 “Resident Evil Village is set a few years after Resident Evil 7. Ethan Winters returns as the protagonist.[6] Ethan has been living with his wife Mia when Chris Redfield suddenly appears and kidnaps him to a mysterious European village.[7][6] The game also features an antagonist known as Alcina Dimitrescu.”